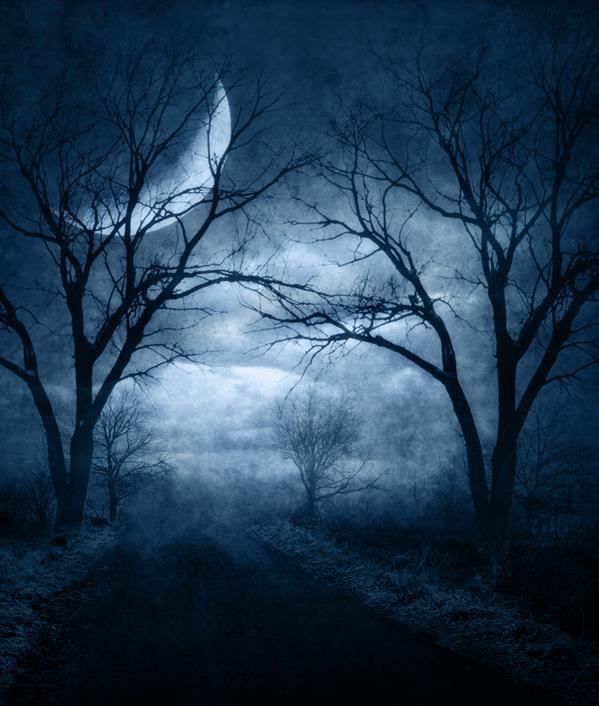 It happened late that Thursday night after all the guests had gone home. Technically, it was already Friday because it was sometime after midnight when the visitor came. That year, I had volunteered to host Thanksgiving dinner at my parents house and I had gone to great lengths to ensure that the evening would go off flawlessly—arranging the table centerpiece with care, decorating the house with Fall and Winter hues to inspire coziness and conversation, and putting just the right amount of red paprika on the deviled eggs. The guests had started arriving, filling the house with laughter and conversation and a steady stream of food being brought in to the kitchen. There was a sense of contented relaxation in the air, with soft music playing in the background and twinkling lights hung up in preparation for Christmas to further add to the ambience. Even I was able to sense the joy in the evening through my haze of hopelessness. The evening progressed and we said our prayers, thanking God for everything He had given us that year, and then we proceeded to have a fabulous Thanksgiving dinner. After the tea and dessert were consumed and the guests were warm and sleepy, the families started packing up and heading home. It was approximately after 10:00pm when the last guest had left and I didn’t want to go to sleep without first bringing the house to order and cleaning up after the entire affair. By the time I had washed the last dish and was ready to retire to my room, it was well after midnight. My parents had long since gone to bed so I quietly let myself out of their house and stepped out into the pitch-black and deathly silent night of the countryside. Situated on 5 acres in a farming town, they lived well out on the outskirts of the town amidst their neighbors who also owned large swaths of land. I picked my way through the yard to where a small guest dwelling sat on the very edge of their property, bypassing dark shapes in the form of bushes and skeletal trees that I kept reminding myself were not reaching for me in the dark. Making it safely to the small dwelling place, I quickly stepped inside and locked the door. Turning on the electric fireplace mounted on the wall in the room, I started preparing for bed. Feeling chilled and somewhat jittery, I sensed that something about the night felt off, but I couldn’t quite put a finger on it. My skin felt too tight on my frame, like it was trying to shrink itself to become less visible. Chafing my arms with my hands, I forced myself to start thinking about how positive the night had gone and thanking God for helping to pull it off. Not feeling comforted, I started thinking about all the things I was grateful for while still resuming to put away the dress clothes I had been wearing that evening. Then, an ominous cold descended on the room. I felt myself starting to hyperventilate and cast about frantically in my mind about what to do. I knew that running outside into the freezing, deserted night was not an option, and yet I was alone in the room and possibly the only one awake at that hour. The ominous feeling turned malicious, and I started fearing that I was going to be hurt in some way. I darted to my phone and with shaking hands turned on some music. Rising up and spinning around to the closet, I was standing there attempting to calm myself when I heard something angrily hit the heavy drapes hanging on the window. Jumping clear out of my skin, I turned with eyes wide as saucers to see the drapes go flying from the force. Time froze. I was a solid block of ice for what seemed an eternity and yet only lasted for about 3 seconds. In my frozen and shocked state, I also happened to register that after that angry outburst from the invisible presence, the ominous feeling of danger had lifted and was no longer present. Still shocked and not quite believing what I had just seen and heard, I tiptoed to the drapes and forced myself to peer behind them to see if there was anyone there. There was no one. 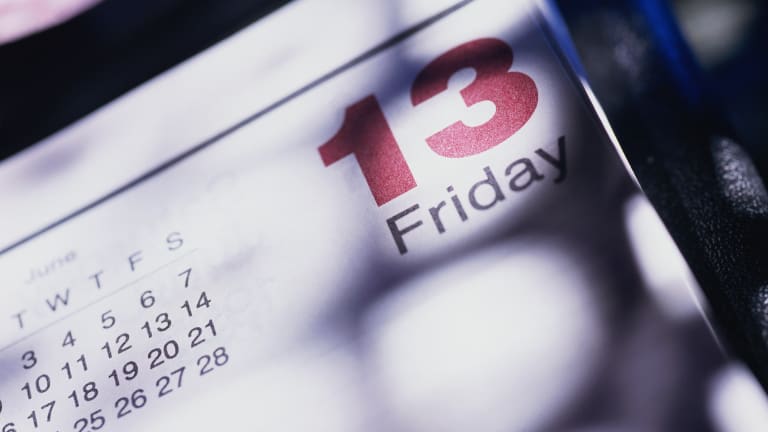 Before I started working at the hospital, I was convinced that superstitious lore like Friday the 13th was entirely just that—nothing more than superstitious ramblings of overactive imaginations. I chalked full moons into that category as well, because, why not?

Fast forward to when I started working in the Emergency Room admitting patients into the hospital. I started noticing odd things that defied the course of “normal” life that the ER staff treated with a callousness that spoke of being entirely too exposed and desensitized to this sort of phenomenon. Mainly, the weird and creepy things that would go down on Fridays that fell on the 13th, and full moons.

Whenever we were scheduled to work on a Friday the 13th, there was always an electric charge in the air of the Emergency Room. Staff was always on high alert because we would get a heavier-than-normal influx of traumas and car accidents that would occur that day. But the really intense stuff usually started more towards the evening. I remember one evening, a man ran in through the sliding doors carrying his girlfriend in his arms who had a large knife sticking out of her stomach. She had apparently stabbed herself for no reason. Our lobby had already been full to brimming with patients who were unable to keep their hallucinations at bay and people whose suicidal ideations were driving them crazy. The silent man sitting in the corner suffered presences that followed him around that looked like the Dementors from Harry Potter, while the lady sitting next to the fish tank couldn’t stop seeing black cats that ran up the wall and disappeared into the ceiling.

Soon after, a squad of Sherriff’s cars sped into the ambulance bay with their lights flashing and an ambulance hot on their heels. A gang fight had erupted with several members of the opposing gangs being wounded by gunshot wounds. The lobby became a hotbed of tension and hostility by two rival gangs both vying for space while waiting for their respective gang members to be treated behind the closed doors of the ER. Another ambulance brought in a patient with severe drug withdrawals and hallucinations that was strapped to the gurney, bucking ferociously trying to get off, and screaming obscenities at the top of her lungs. Since there were no more available rooms in the ER, she had to wait on the gurney in the hallway.

This is just a small sample of what the ER would look like on a Friday the 13th and a night whereupon a full moon was shining. One evening I had clocked off for the night and happened to be driving out behind a vehicle that had just left the ER. The lady sitting in the passenger seat of the car stuck her head out the window and started screaming obscenities at me and then started throwing glass bottles at my car. Luckily, I stomped on my breaks just in time and the bottles smashed on the road right in front of me. I quickly took a detour to get home.

So wherever you are tonight and if you are preparing to go into work, especially in the service industry, please be careful and remain cautious on this odd night that tends to bring out the stuff that’s not so easily explained.

Curious, has anyone else had any strange experiences that couldn’t be explained?